In 2006, after many years painting watercolours of musicians, Dan23 opened his own gallery in Strasbourg. However, his first solo show was not in a gallery but rather on the stages of concerts and festivals throughout the world, where he created live paintings. In 2013, Dan23 decided to abandon the stage to focus more intensely on street art, installing luminous portraits with the name of a song in a variety of places. He won acclaim with the Tour Paris 13 project, which led to his participation in 2014 in events such as Djerbahood, In Situ Art Festival, and La Nuit Blanche, as well as a solo show at the Mathgoth urban art gallery in Paris. For Dan23, the most important thing is to “meet people and have people meet each other”.

“In less than 50 years, 50% of animal species have disappeared from the planet. This annihilation is unprecedented in human history, and shows that capitalism and its excesses are leading to the destruction of our civilisation. Ecology is not just a political project, but also a change in paradigm that places animals that at the centre of our concerns. This change in mentality will also allow us to become fully aware of all forms of injustice that currently plague our societies.” 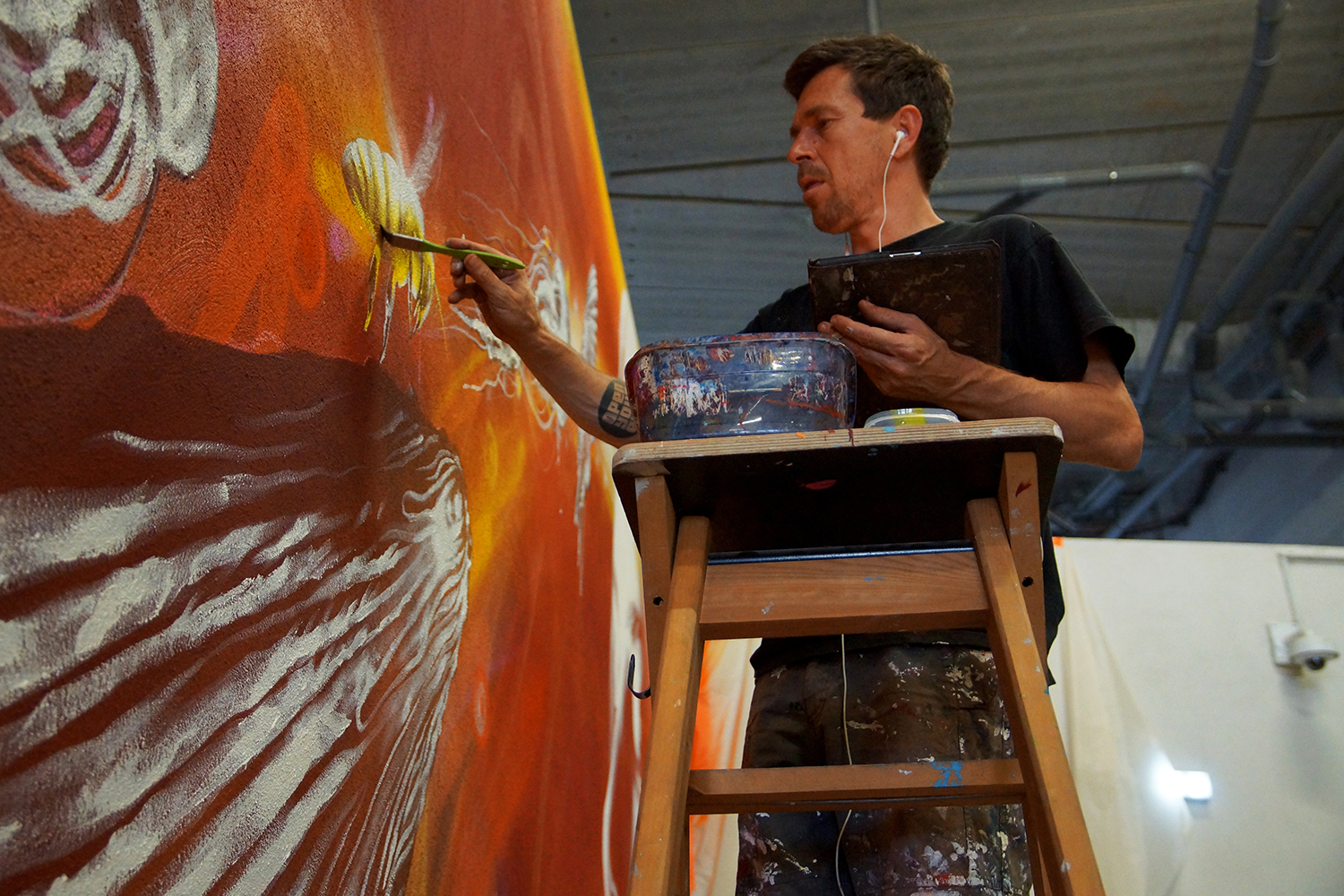 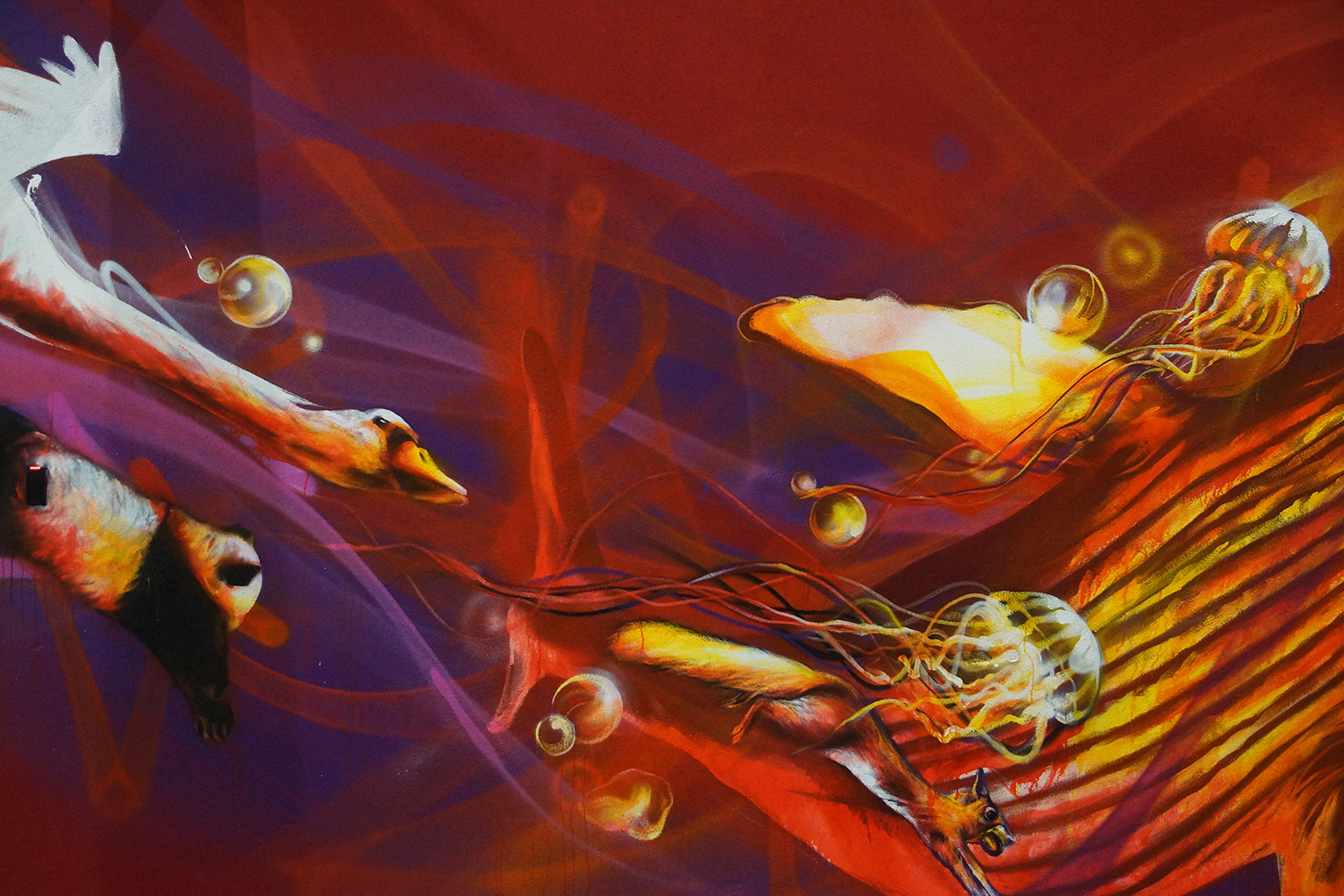 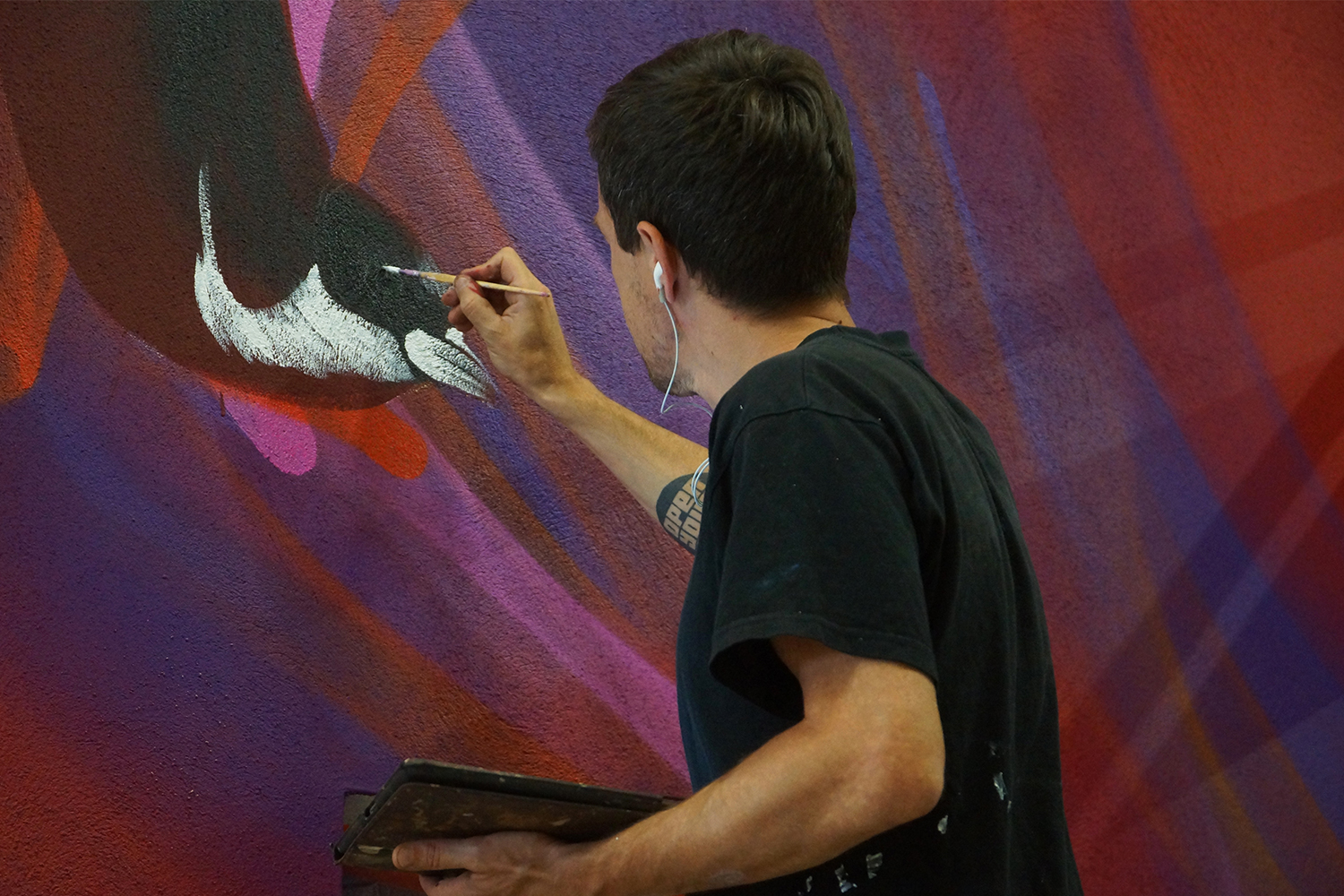